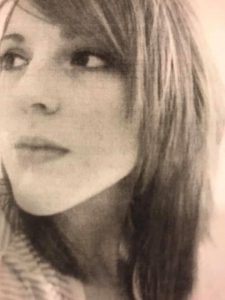 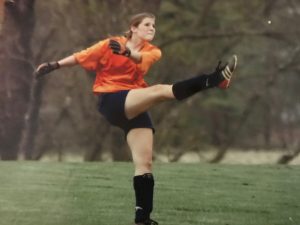 My daughter, Elizabeth Emma-Lee Crawford (named after my mother, Elizabeth and my paternal great grandmother, Emma Lee) died when she was 25 years old.  Liz experienced anxiety and depression most of her life – even as a pre-schooler. She was treated for it throughout her life.  At the age of 21, it became apparent she was addicted to opioids. She actually invited me to her therapy appointment to tell me. Previously, she had two major surgeries and was prescribed opioid pain medication. Perhaps this contributed to the development of her addiction. The surgeries occurred when she was a Freshman and a Junior in HS.  She never fully physically recovered from those surgeries.

Looking back, I can see she toyed with drugs in HS. She had a series of disappointments before and after my divorce with her dad, that continued to fuel her emotional pain.  Following a difficult Senior year of High School, she gained admission to the Art Institute, but did not complete the program. When she was able, her true talents shined brightly and I am blessed to have some of her pieces.  She attempted various jobs, and returned to formal schooling at the York Institute of Technology for Culinary Design.  Again, her talents were evident, yet she did not complete the program.  She had two older brothers who were very successful in school and career. At times, she felt she could never measure up. Truth is that they were envious of her amazing athletic talent! Finally, when she was 21, she was offered admission to the Caron Foundation but she did not accept this treatment offering. Shortly after she was accepted admission to a facility that could treat her addiction as well as her mental health challenges of anxiety and depression. After 1 ½ days, I was informed that her insurance required her to be discharged and that she was to become involved with  intensive outpatient (IOP) care. So she came home and along with therapy, participated in medication assisted treatment (MAT). She did complete their treatment.  From then forward, it was a rocky road – she experienced several relapses. Our family decided to stop enabling her behavior but because Liz was such a loving person, people couldn’t help but be drawn to her and they would “help” her out. Overall, Liz was so amazing – bright, energetic, positive about her future, talented both athletically and artistically, a joy to be around.  But during her more dark periods, she would go “missing”. We would discover later that she would be living with “friends” who were always trying to “rescue” her.  In April 2015, she died.    I felt life was joyless for a long time – my heart was dull. I learned to self-care and to recognize when I needed time away, had massages, spent time with friends, etc.  What also helped with my healing process is I began helping others about a year from her death.

Now, after 5-1/2 years, I am in a better place. I say that I will always be healing. I can enjoy joyous occasions such as the birth of my newest grandson, and I can feel my heart’s warmth again. I miss Liz terribly, but I have accepted her entire story. I look back now and know there is nothing I would do differently because I felt I did everything I could at each step along the way. It is strange to say this but I know in my heart she is in a better place and no longer suffering. 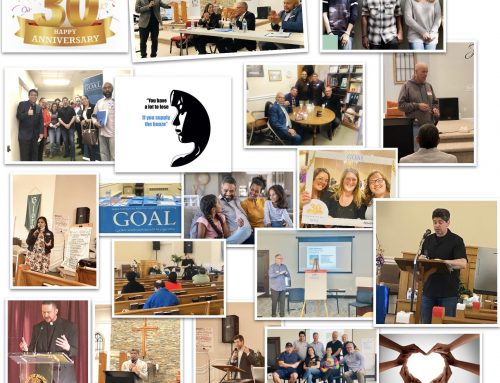 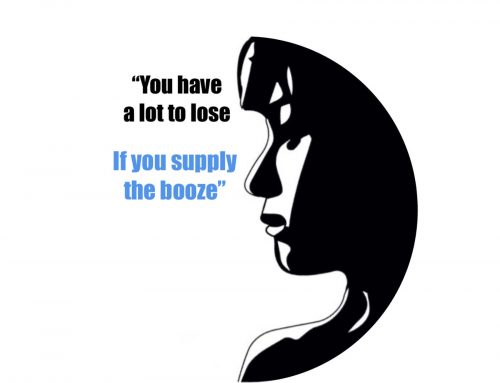 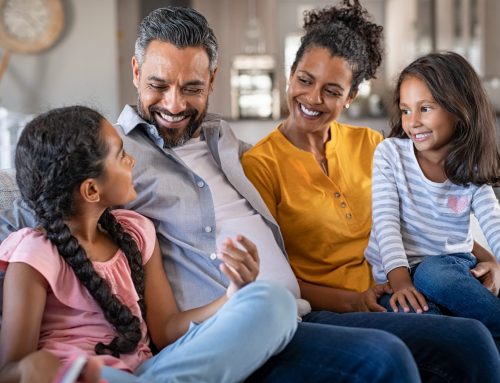 Start the Conversation Early and Often